The worst nightmare of every essay writer is creating a work where sentences are choppy, repetitive, and difficult to understand. I have written numerous articles and essays which seemed excellent during the process, but their final versions were all bad. This is why thoroughly reading every work you write and making necessary edits is essential. During proofreading and editing, you can implement some sentence variety strategy (in case you haven’t done so while you were writing) and make your work easy to understand. Sentence variety strategies are important for establishing your writing style and voice which represent your identity. Throughout this post I’m going to provide a useful insight into sentence variety strategies that you can use to improve your works.

When you’re writing essay, article or any other type of work you usually do not pay too much attention to sentence style mostly because it disrupts creative flow. The best thing to do is to implement a strategy to review variety of sentences into editing process. This strategy should be focused on sentence beginnings, lengths, and types.

Take a blank piece of paper and create three columns:

TIP: Instead of counting words yourself, select sentences one by one and use Miscrosoft Word’s Word Count option.

These columns will help you identify the problem i.e. sentences too long, repetitive content, wrong types of sentences. Then, implement sentence variety strategies below to edit your work.

Alternate short and long sentences to vary the rhythm

Writing several sentences of the same length can make your work (or that particular paragraph) seem monotonous and difficult to follow. To bring back liveliness into your work alternate short and long sentences which improve rhythm.

Example: Jane became a member of her friend’s book club to discuss great literary works. She assumed they would read War and Peace, Crime and Punishment and other great books. But, she was disappointed when she realized that nobody read the book and other women just gossiped. She went home without getting to discuss things she read and sad for having high expectations.

Revision: Jane became a member of her friend’s book club to discuss great literary works such as War and Peace, Crime and Punishment and other great books. She realized that nobody discussed books there. Jane discovered that other women didn’t read book and they just gossiped which is why she had to go home without getting to discuss what she read. High expectations usually disappoint.

When multiple sentences start with the same word e.g. This, It, The, I etc. some particular work can turn out to be quite boring to an average reader. You can prevent this from happening by varying sentence openings.

Example: George tripped over the step.

Revision: First thing in the morning, George tripped over the step.

Clumsily, George tripped over the step.

On the way to work, George tripped over the step.

When he was heading to his office, George tripped over the step.

Sentences in English language can be categorized in four different ways. These categories are based on number of dependent and independent clauses within a specific sentence. Learning to differentiate different types of sentences helps you add variation and complexity to your work. 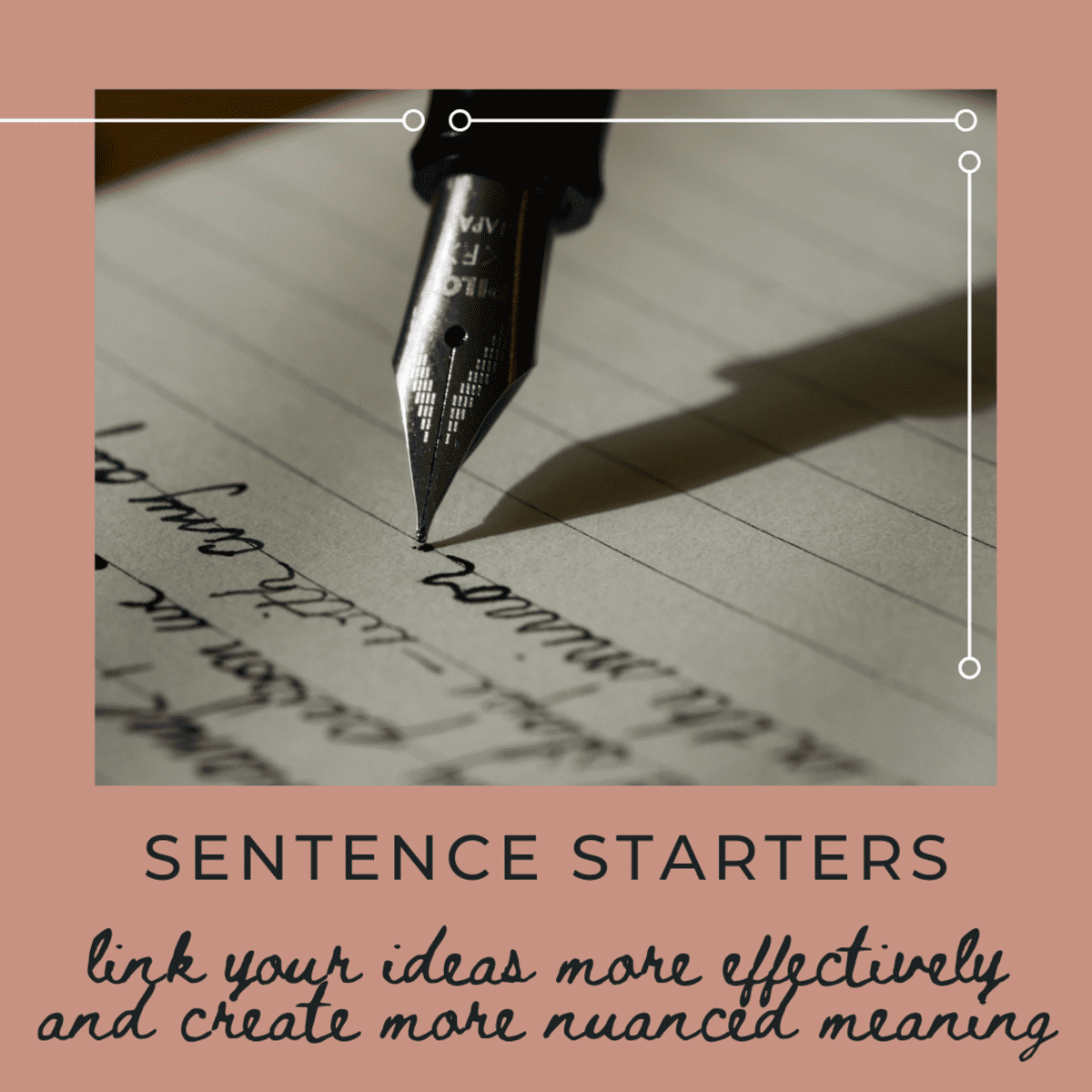 While we assume that short sentences make it easier for readers to understand the text, that’s not always the cases. Multiple short sentences create a choppy rhythm and disturb the “reading flow”. Below, you can see a few tips to fix that:

Example: David is a thrill seeker. He takes every opportunity to go bungee-jumping.

Revision: David is a thrill seeker so he takes every opportunity to go bungee-jumping.

Example: Sheila likes movies. She goes to cinema every weekend.

Revision: Sheila likes movies which is why she goes to cinema every weekend.

When you’re writing a work in which you discuss some particular topic, you might accidentally create repetitive sentences. These sentences, as many other mistakes, contribute to monotonous effect of the work and make reader lose interest. To tackle this problem use techniques listed below:

Example: Our experiment failed due to Murphy’s law. According to this law, if something can go wrong, it will.

Revision: Our experiment failed due to Murphy’s law which states that if something can go wrong, it will.

Example: Kenny was shocked to see burglars outside his house. He immediately called police.

Example: Lily used her mother’s laptop to play games. This was against her mom’s rules. 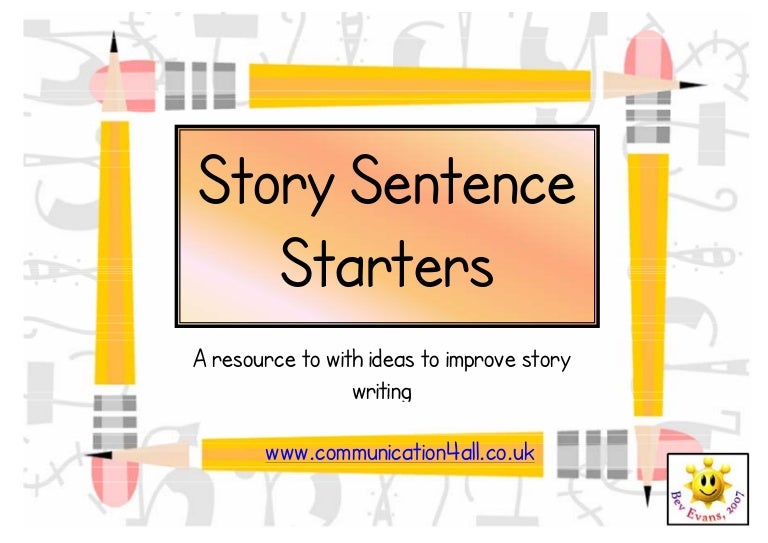 Sentences that have similar rhythms and patterns can make a great work seem dull. Luckily, you can easily fix this problem. For Example:

When you’re done with writing your article, book or novel etc. read it thoroughly and start editing your work. Implement sentence variety strategies from this article to enhance the quality.