In most cases, the quantity of a product is high when the cost is also high. It implies that quality increases with an increase in the price of a product. In this discussion, we will discuss two similar products with a view of checking on their quality. The two projects of emphasis are Rolls Royce and Toyota Corolla. Toyota Corolla is manufactured by Toyota company and is in the line of compact cars and subcompact cars. Toyota Corolla was first developed in 1966 and become on the best-selling cars in 1974. It became the best in terms of selling 1997. By the year 2013, Toyota company had made over 40 million dollars made during the year. Rolls Royce cars have been manufactured by Roll-Royce Motor Cars Limited. Roll Royce motor cars as a subsidiary of BMW was created in 1998 after licensing of the firm.

When it comes to a car that strikes the perfect balance of performance and style, nothing comes closer than the Toyota Corolla Altis. As one of the most popular models from the Japanese car manufacturer, the Altis is truly an engineering wonder that motorists of different driving styles attest to its excellence. The Corolla Altis’ reputation as an “everyday car” that one associates with reliability and sturdiness is constant through every model released.

The specific brand for Toyota Corolla to be used in this discussion is Toyota Corolla Altis while that for Rolls-Royce is Rolls-Royce Phantom. Rolls-Royce Motor Cars Limited is a British luxury automobile maker. This motor company (Rolls-Royce Motor Cars Limited) operates from purpose-built administrative and production facilities opened in 2003 across from the historic Goodwood Circuit in Goodwood, West Sussex, England, United Kingdom. Various areas of quality comparison are the engine type,Rolls-Royce interior, displacement, number of cylinders, torque, power, dimensions, and transmission. The engine for Roll-Royce Car is 6.5-litre Turbocharged V12 engine while that for Corolla is 2ZR-FE, Gasoline, 4 cylinders inline. Toyota has 1798CCC while Phantom has 6449 CC hence a significant difference in the displacement (cc). The number of cylinders is 12 for Rolls-Royce while that for Corolla is 4. Power and Torque of Roll-Royce is 563 bhp@5000 rpm and 900Nm@1700rpm as compared to 138 bhp@6400rpm and 173Nm@4000 rpm for Toyota Corolla. Dimensions are varied and therefore do not focus more on quality. Toyota has 6 gears while Roll-Royce car is automatic. 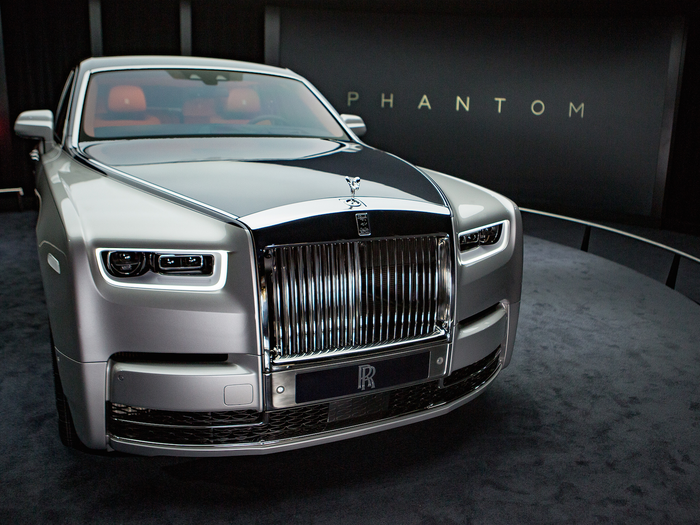 The Rolls-Royce Phantom car is quite luxurious. It is quite expensive such that, it has a price tag that means it costs more than the average house for sale in the UK. It is not just relatively expensive but expensive by anybody’s estimation. However, those buyers that can afford one will always have something positive to say about Roll-Royce Cars. Buyers get to experience an interior that’s one of the most luxurious places of all to spend time anywhere, let alone in the world of cars.

Based on these specifications it’s very clear that Roll-Royce Phantom has many features as compared with Toyota Corolla Altis. It did not only have many features but also the car is developed using more quality products. Considering this in mind, Rolls-Royce Phantom is, therefore, more expensive than Toyota Corolla. This supports our argument in this case that quality increases the costs of products. A consumer considering to purchase Toyota Corolla would most have based the decision on the price of the car. The consumer who prefers the purchase of Roll-Royce would make the decision-based on the quality of the car as it is higher than that of Phantom. Design of goods as services and quality management influence the consumer purchase decisions. 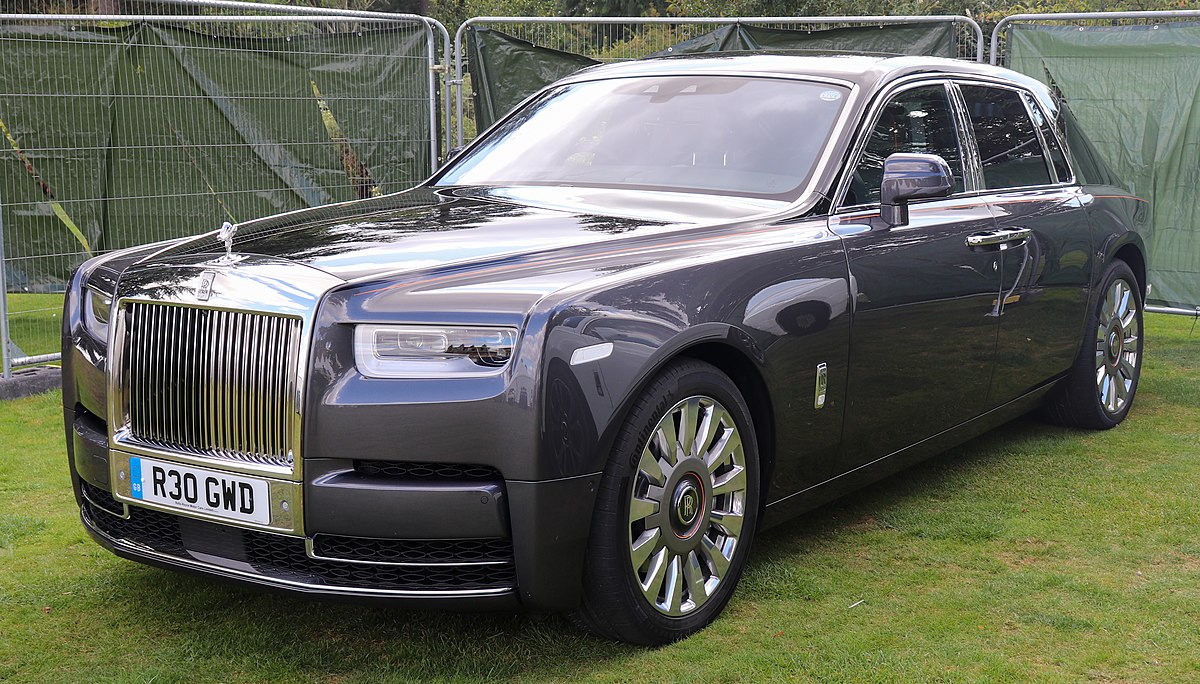 Among the many known Rolls-Royce Cars, below is a list of some of the recent models.

Various Toyota Car Models include but not limited to: 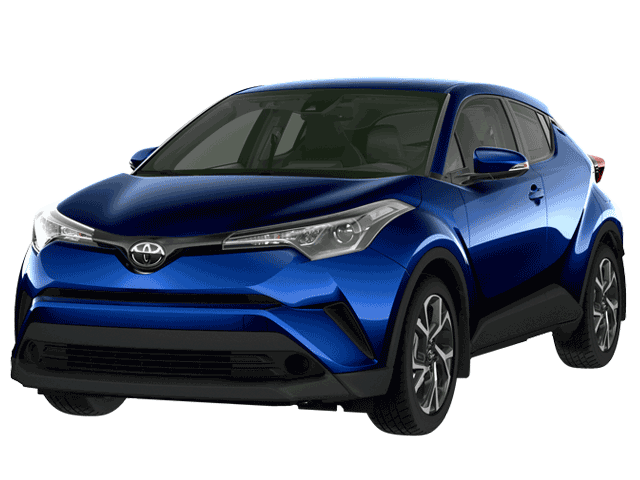 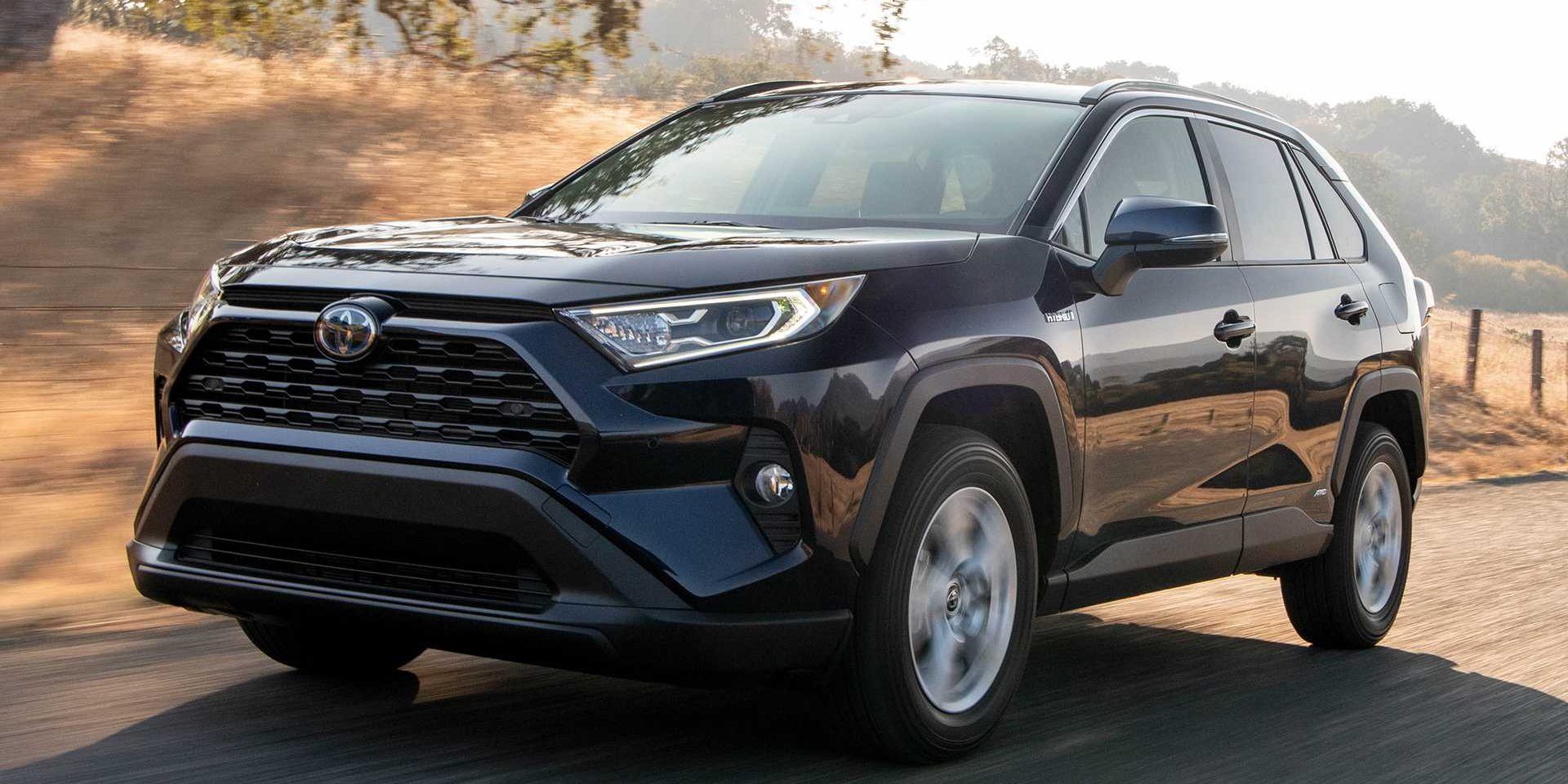