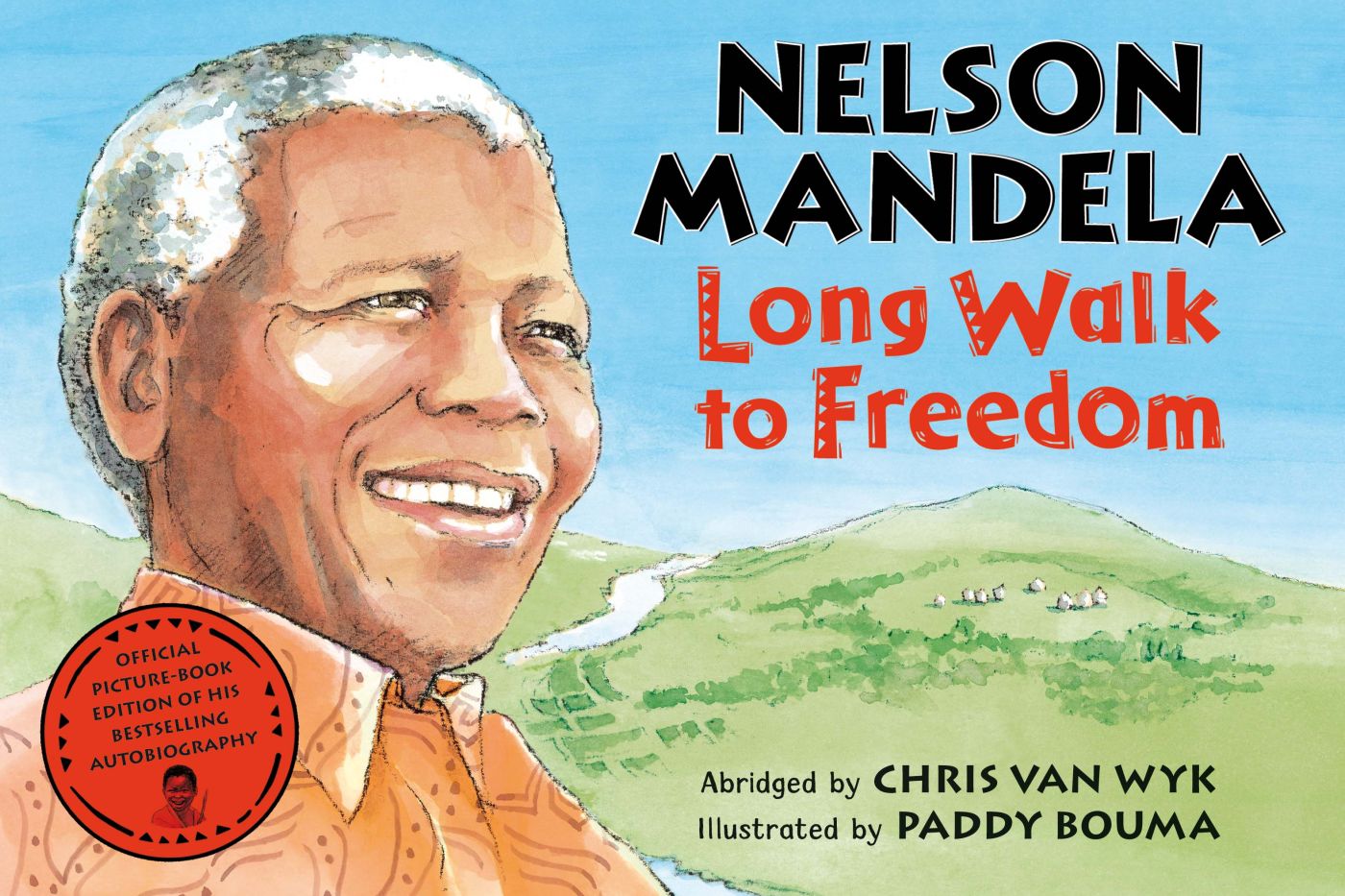 If you talk to a man in a language he understands, that goes to his head. If you talk to him in his language, that goes to his heart. Nelson Mandela is an envoy of peace, a man who altruistically fought for the justice, rights and integrity of his people. Mandela has always strived for a better South African society. Mandela sacrificed his personal life and his first marriage crumbled because his wife couldn’t accept his long absence from the home and his children.

Mandela’s time has been taken away by his role in the African National Congress and the anti-apartheid movement in the Africa. A biopic has been made on Nelson Mandela- A Long Walk to Freedom. The movie starts briefly with Mandela’s childhood, his years as a lawyer, and then moves chronologically through the events leading up to his arrest, his 27 years in prison, and his election as South Africa’s first democratically elected black President.

Biopics tend to gloss over or purposely avoid showing their protagonist in anything that could stain their subject in the slightest bit. Given the larger-than-life theme of this film, the filmmakers had a daunting task; however, the film has done a credible job in portraying Mandela as a living, breathing human being, not perfect, but continually striving. Mandela was more than a hero; he was a man who can talk in a language that everybody could understand. Beyond the myth, beyond the legend, beyond broad strokes, they painted a picture of a man with faults, flaws, and even failures. It is an honest portrait of Mandela who is presented with great respect, but he is not offered to us as a saint. He treats his wife unkindly, and his support for violence is not disguised.

Although, Mandela explained to his wife that he was doing this work for all South Africa’s black people and the children growing up in those oppressed conditions, his children suffered for his strong convictions for the greater good.

He married a woman he truly loved, and had two daughters with her. Although Winnie supported and fought alongside Mandela for the cause, this family ultimately suffered, when he continued his campaign with the African National Congress, and it turned to more drastic means to send a message to the South Africa government. Winnie is abused by the authorities herself. Over the decades in chains, Mandela’s spirit is unbowed as his struggles go on in and beyond his captivity to become an international cause.

However, as Winnie’s determination hardens over the years into a violent ruthlessness, Nelson’s stature rises until he becomes the renowned leader of his movement. That status would be put out to the test as his release nears a way must be found to win. As a result of his arrest and conviction for those actions, he spent 27 years away from his young family.

Nelson Mandela is often referred as the Mahatma Gandhi of South Africa, but unlike Gandhi, Mandela never opposed violence. In fact, he encouraged the people of Africa to use any means to achieve the ends. Mandela always had motivated people and made them believe that the discrimination faced by blacks in the Africa would finish with consistent efforts and conviction. Mandela is never tried to portray himself as a saint; rather he chose to encourage people to take up weapons and fight for their rights.

He gave up his life to his country and fellow black Africans and has always proclaimed that ‘It is an ideal for which I am prepared to die.’ Mandela not only said these words, but he proved the same throughout his life as he gave away his personal life for the sake of his nation and its people. Only a few people can do what Mandela did throughout his life. In 2009, the UN declared Nelson Mandela’s birthday (July 18) as ‘Nelson Mandela Day.’ In 1993, Mandela was awarded Noble Peace prize.

Mandela always advocated peace and social justice until his death. On 5th December 2013, Mandela passed away due to recurring lung infection. This article has been written by an essay expert of Make My Assignment. For expert assistance to complete your assignments, please contact makemyassignments.com. 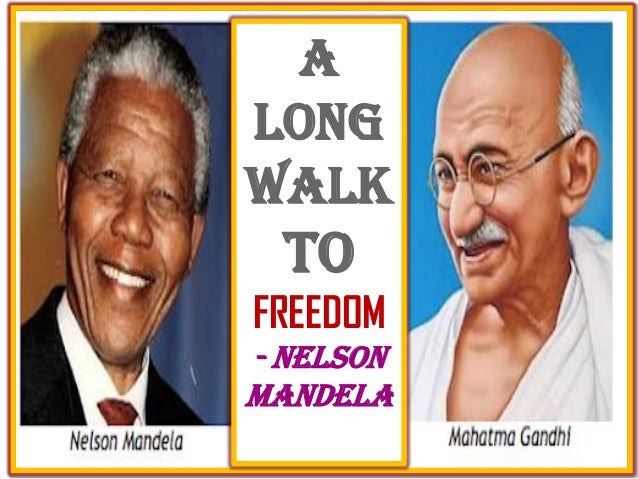