Hurricane Katrina was a category 5 Atlantic Hurricane that caused over 1800 deaths and around $125 billion worth of damage in August 2005. It took place on the Gulf Coast and was declared the most catastrophic disaster in the United States history. Areas that were most affected by the impact of the hurricane were the Bahamas, South Florida, Central Florida, Florida panhandle, Cuba, Louisiana especially the Greater New Orleans, Mississippi, Alabama, Eastern United States and Eastern Canada. 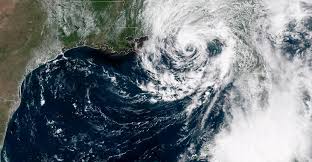 Major analysis were carried out after the occurrence of the disaster to establish what could have been done to prevent the deadly effects of the disaster, bringing to light a series of ethical issues that could have been avoided if those entrusted to help safeguard the population would have taken into greater consideration to put in place the right safety measures. Some of the ethical issues that were highlighted included

Failure by the Engineers

A series of decisions made by engineers’ decades before the disaster occurred compromised the structure and integrity of the New Orleans Levees system, eventually failing in their obligation to safeguard the residents depending on the Levees for protection. The deadly errors were contributed mainly to costs, scheduling and political pressure

Failure by the authority.

Failure by the doctors

Some unethical practices were also observed in hospitals when casualties of the disaster were taken to the various hospitals to seek medical attention. Such practices were

These ethical misconducts lead to death of numerous persons and others were left with lifelong injuries which could have all been avoided if only each of the persons entrusted with the duty of protecting and saving lives of the people could have done their jobs as it was required of them.

It is therefore recommended that all persons put in charge of safeguarding human life in whatsoever kind way should never compromise public safety even when faced with such pressure as saving money and upcoming deadlines. They should also hold strong to the professional ethics that govern their work. 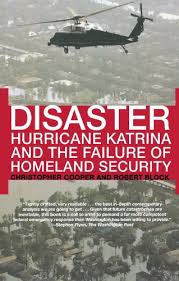